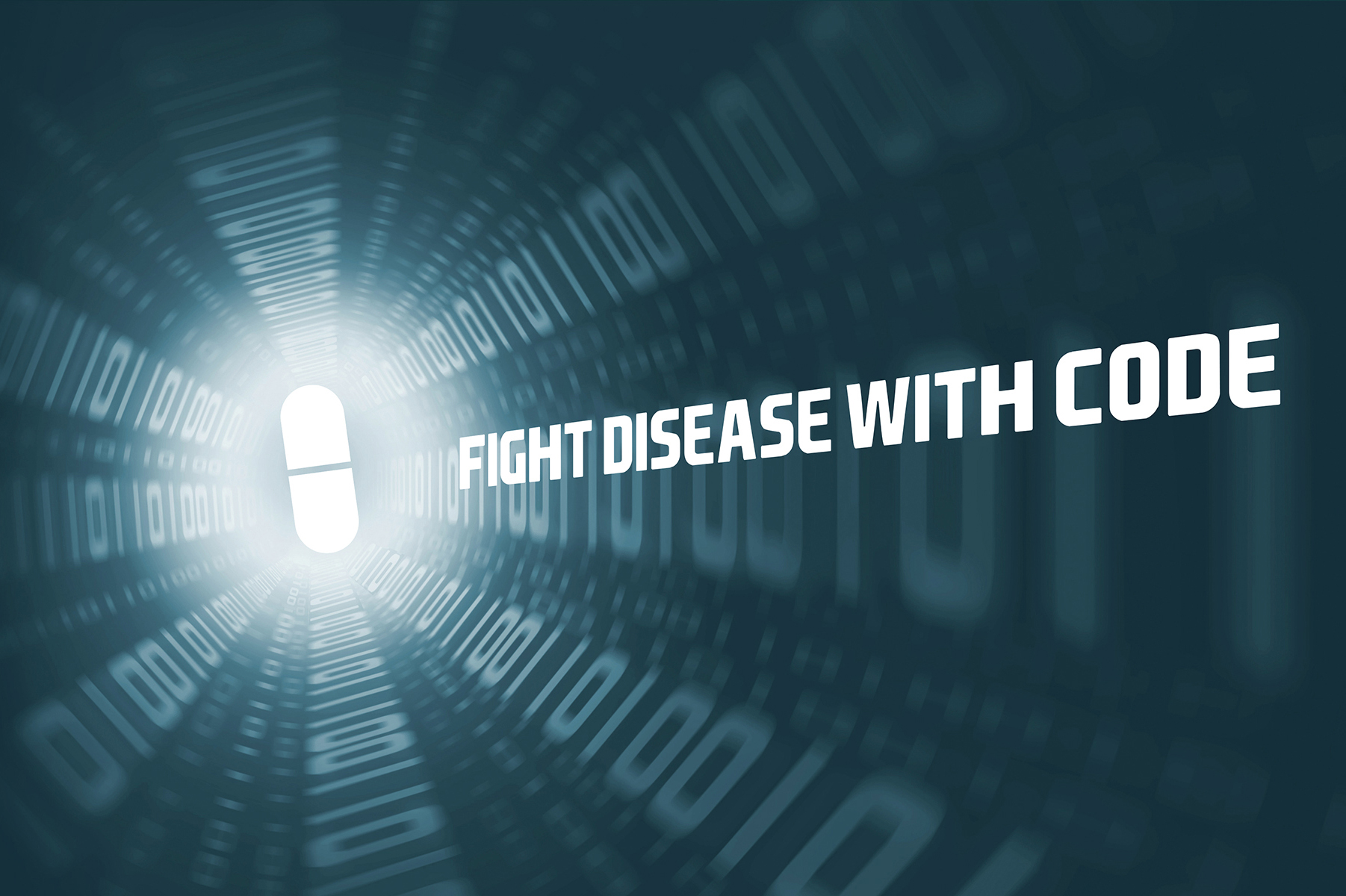 In 2010 and again in 2012 Bill Gates invested a total of $30 million in Schrödinger, followed by additional investments over the next few years. The Company launched its IPO in 2020.

The following are a small sample representitive of Clear Light’s 16+ years of collaboration with Schrödinger. 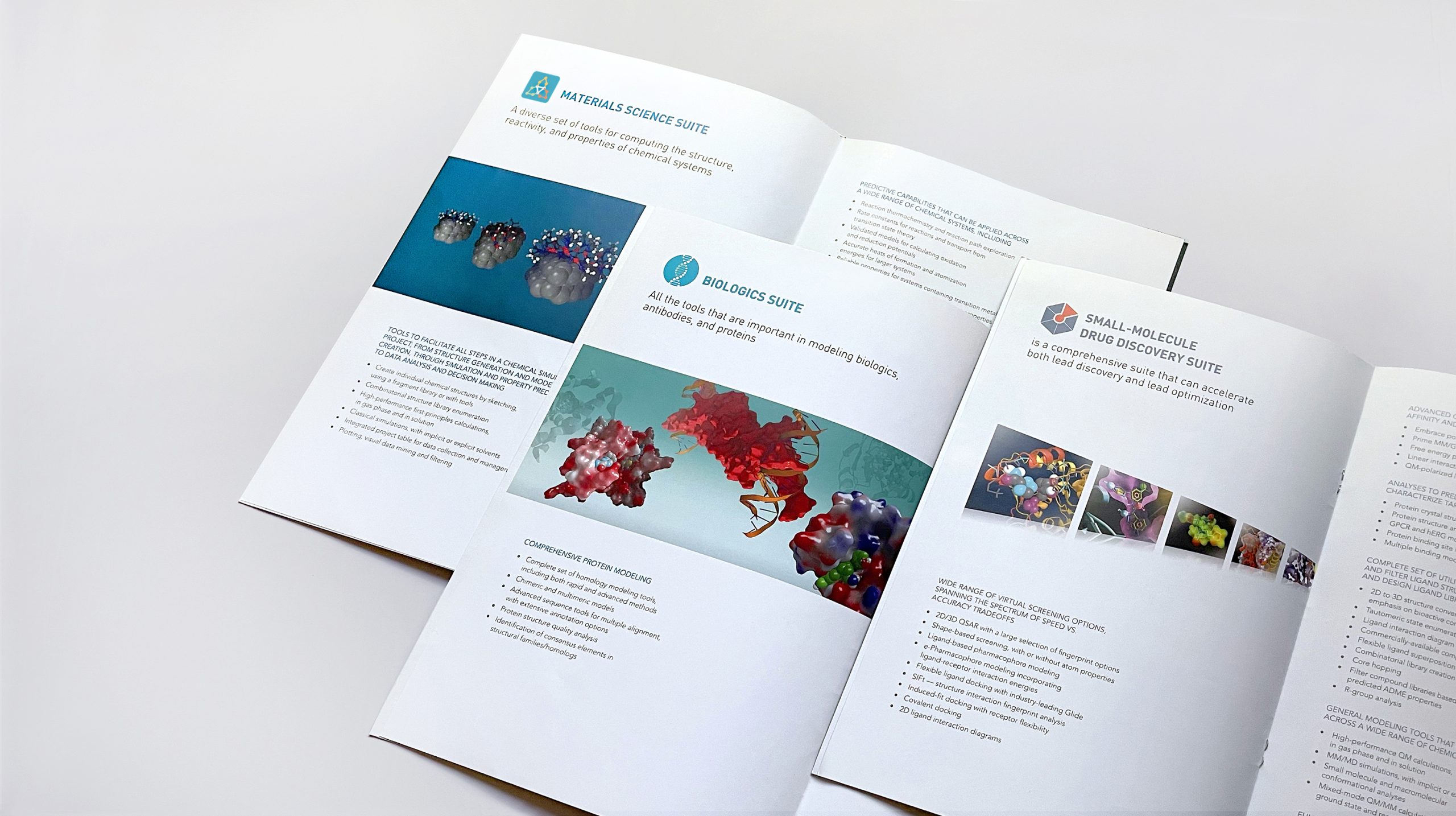 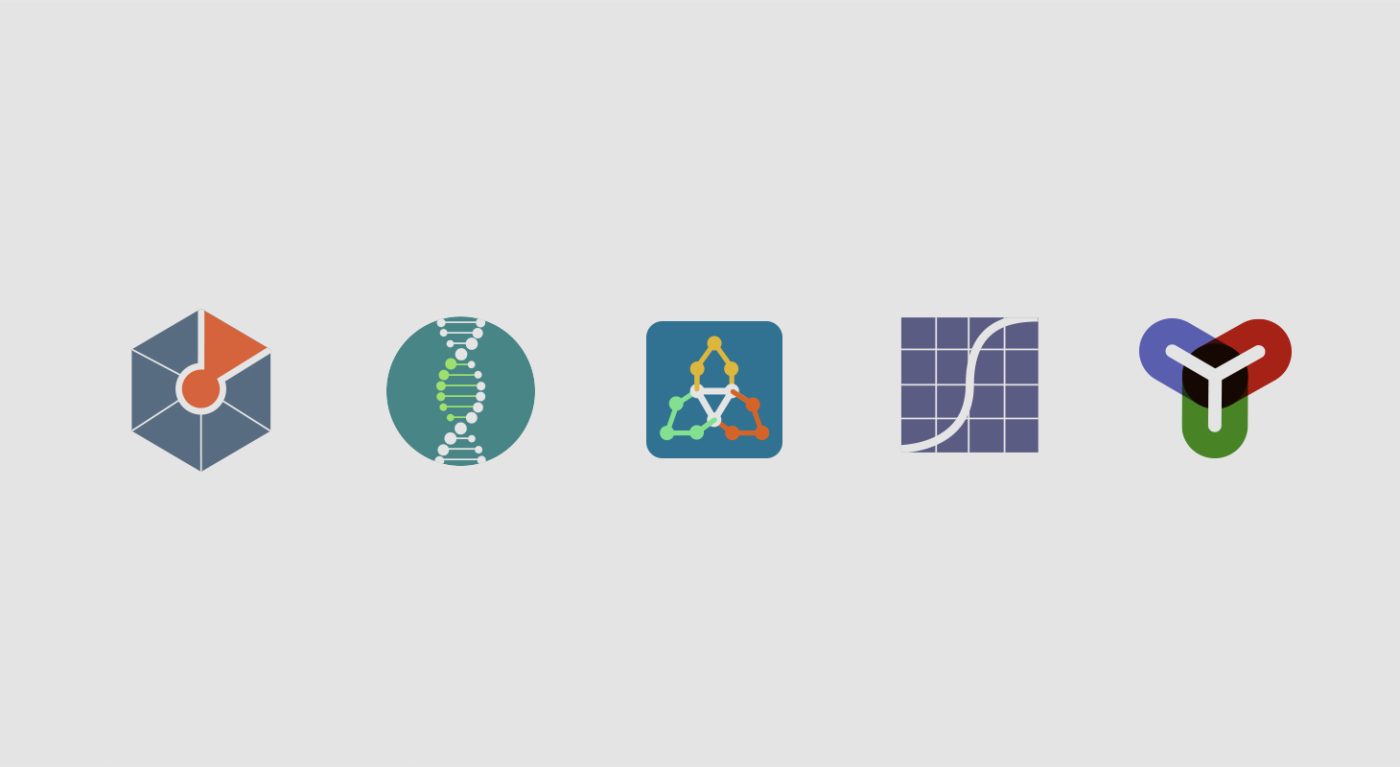 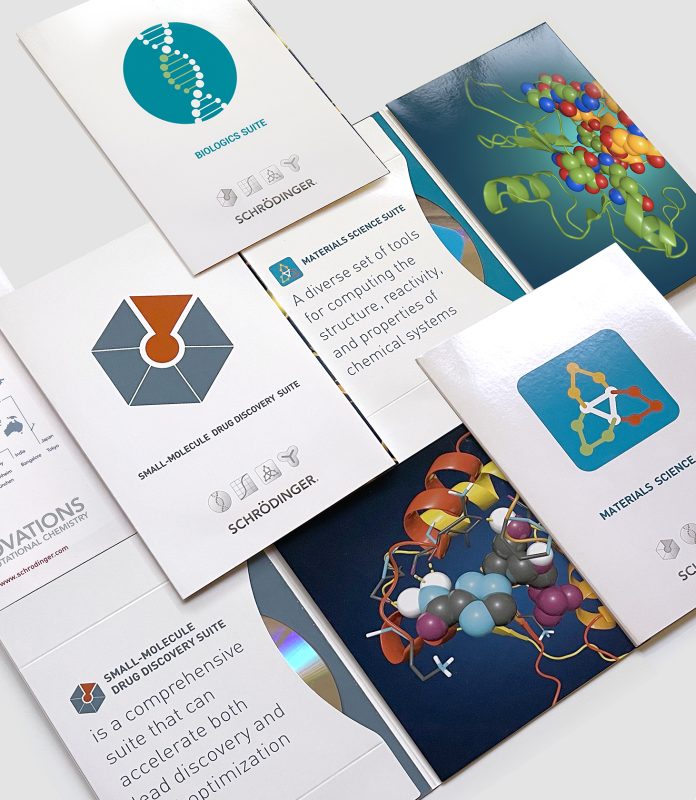 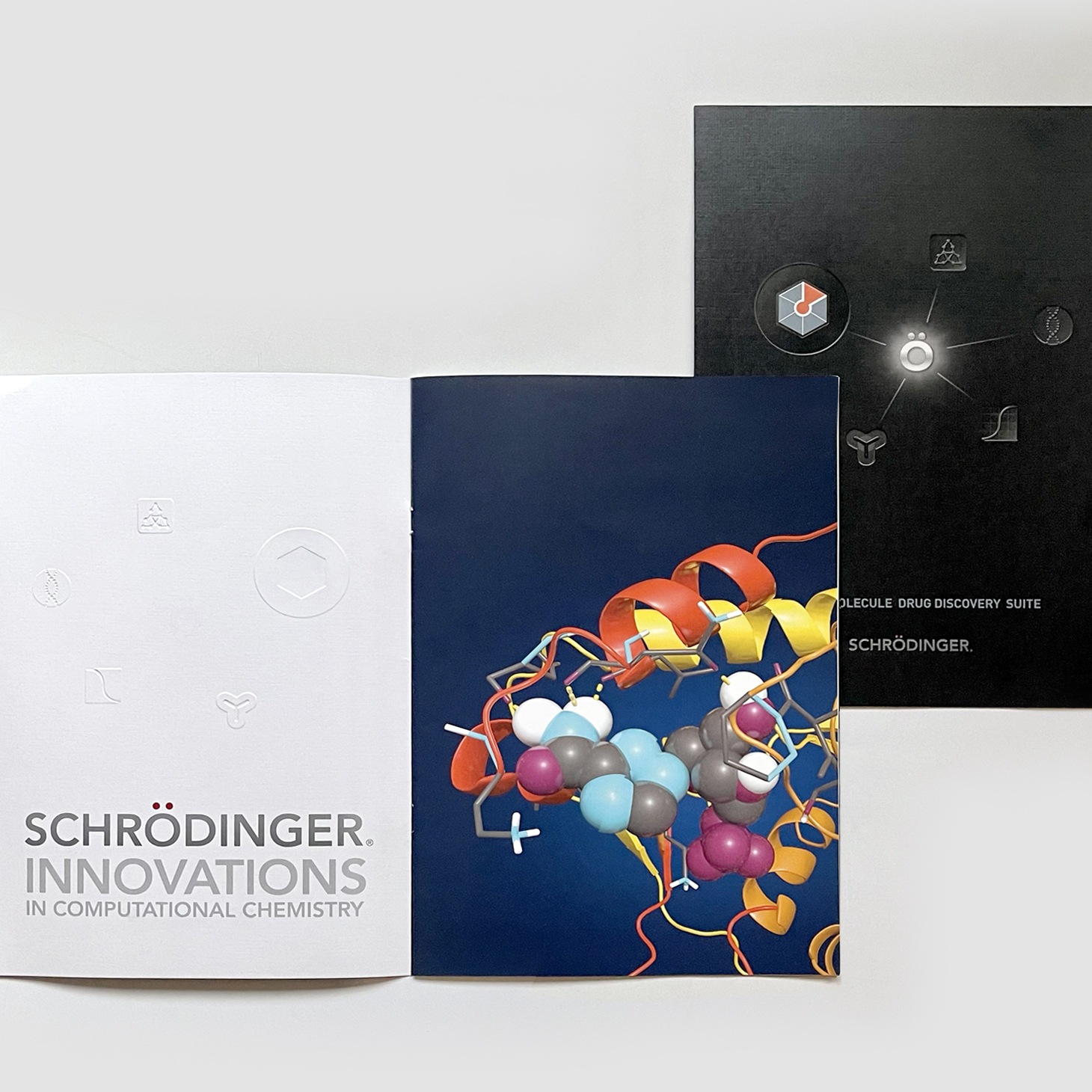 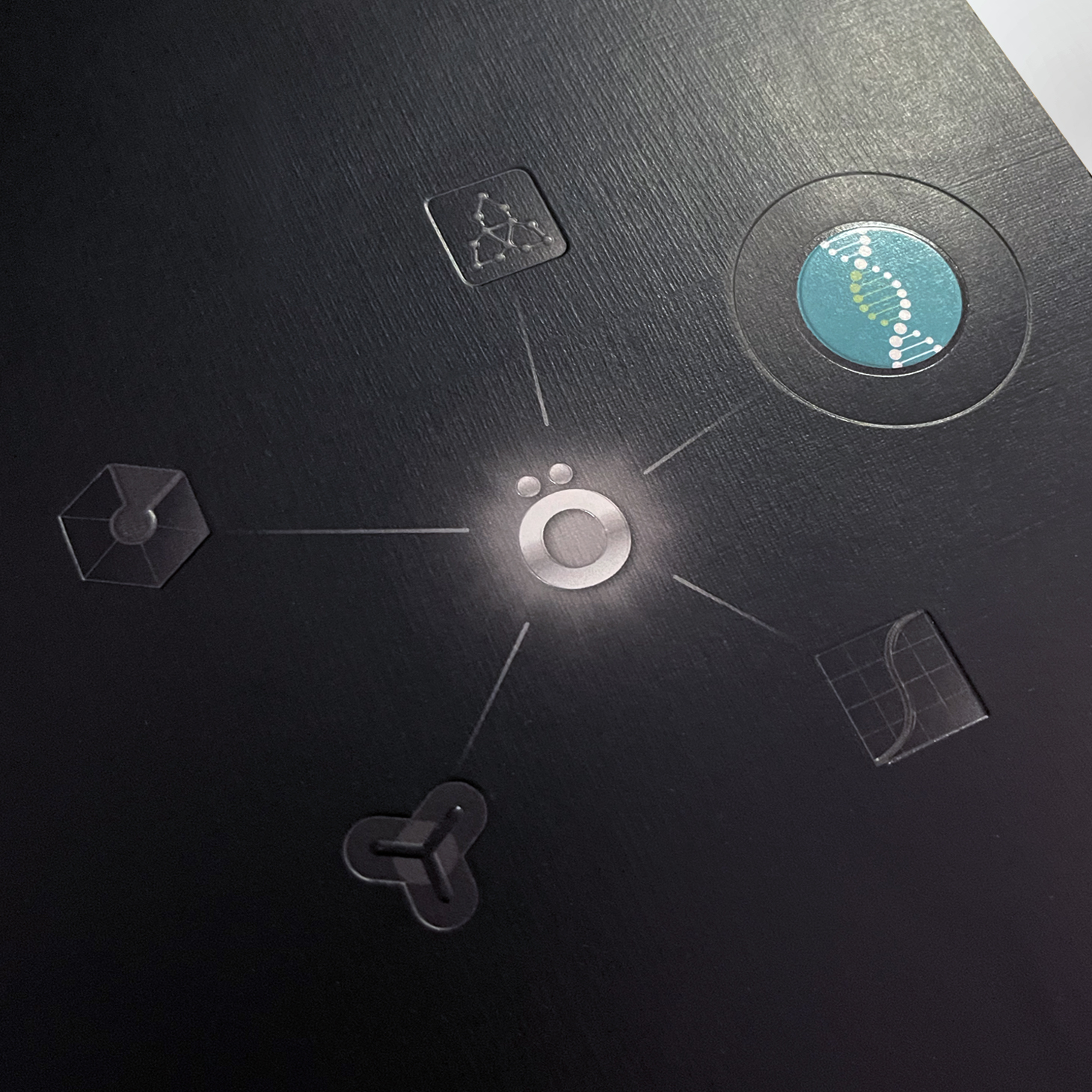 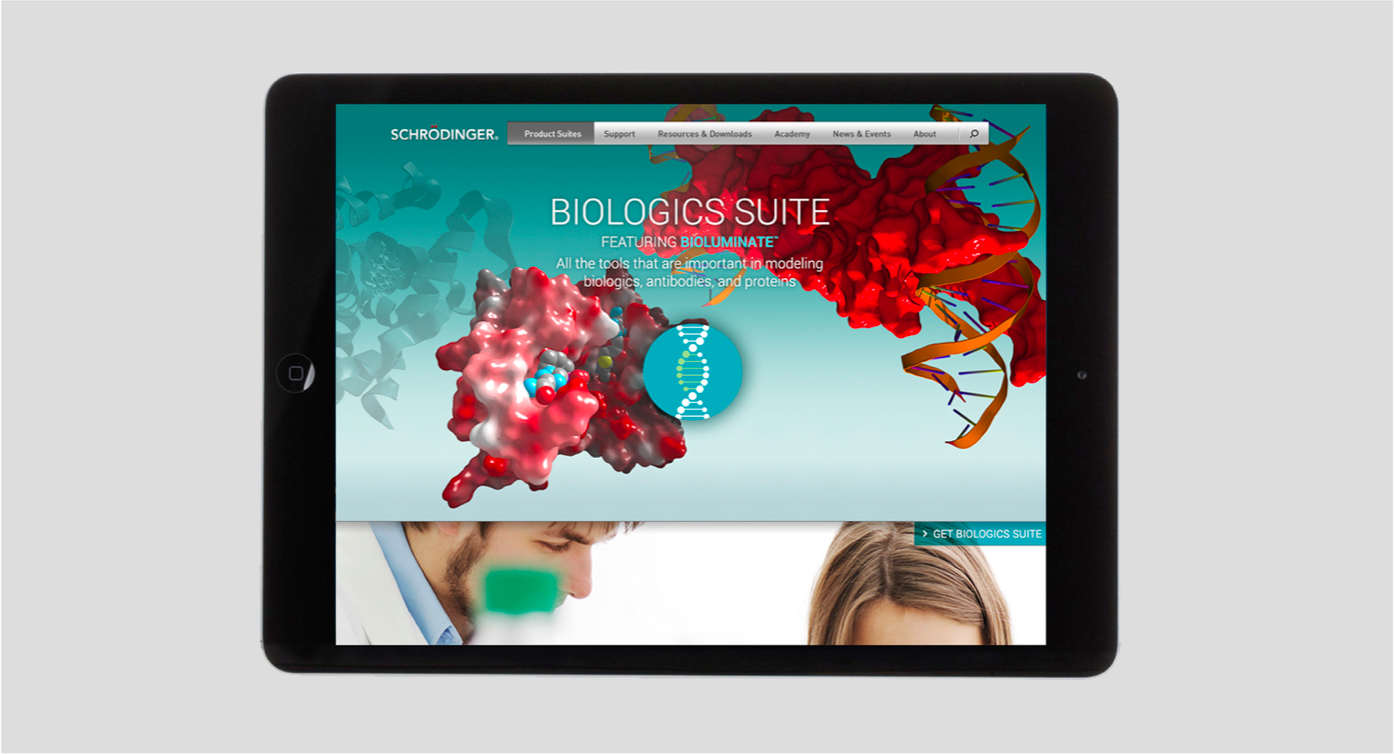 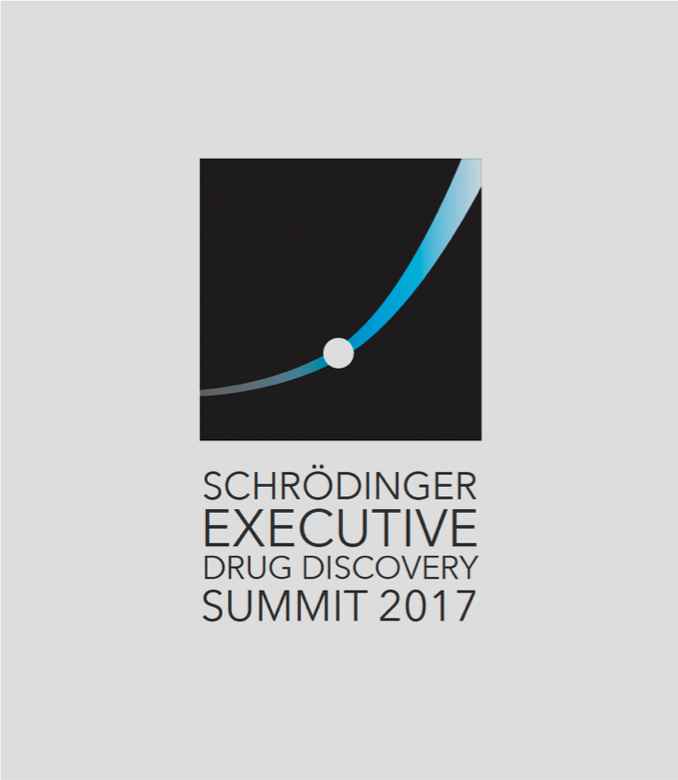 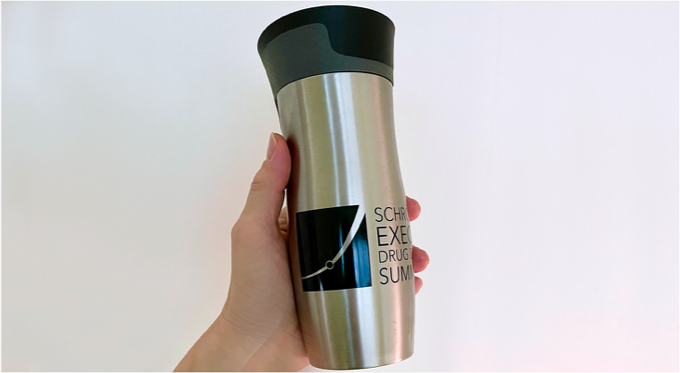 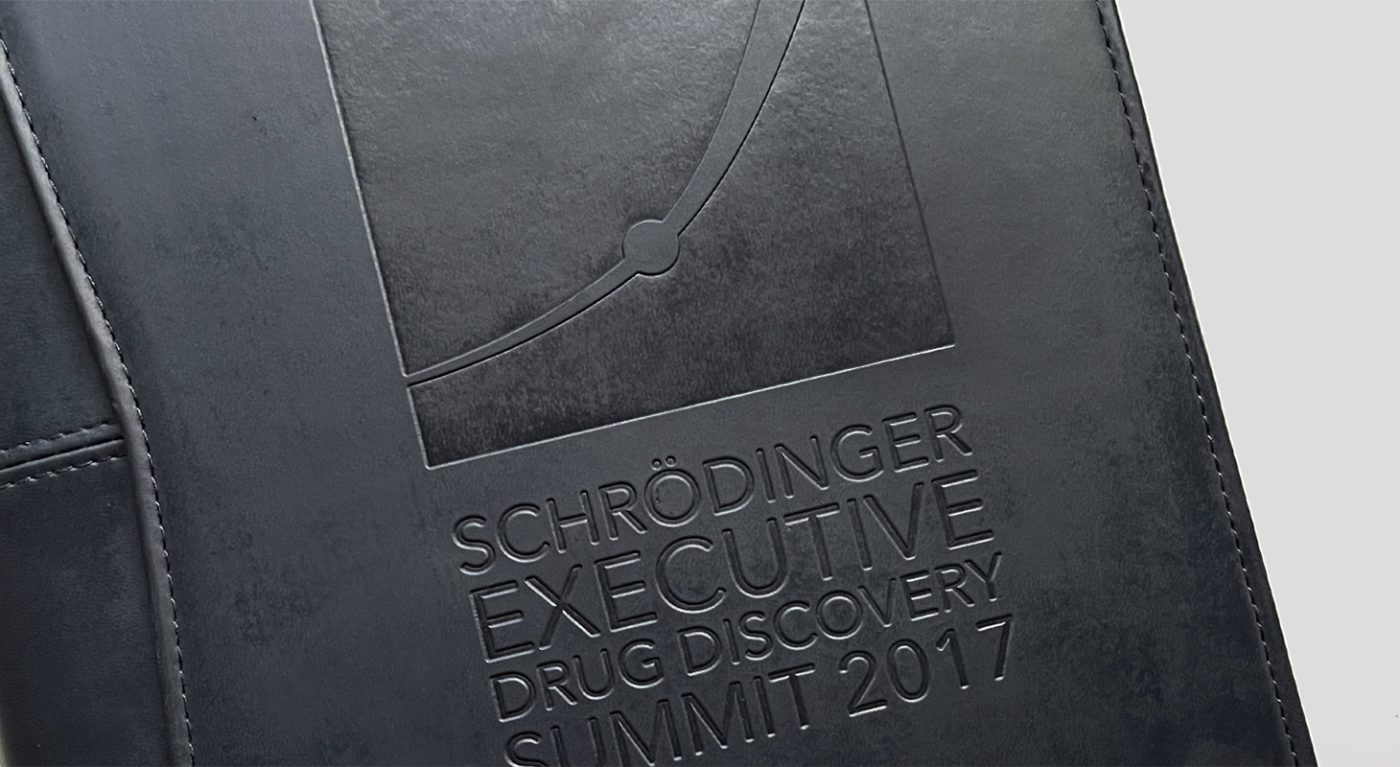 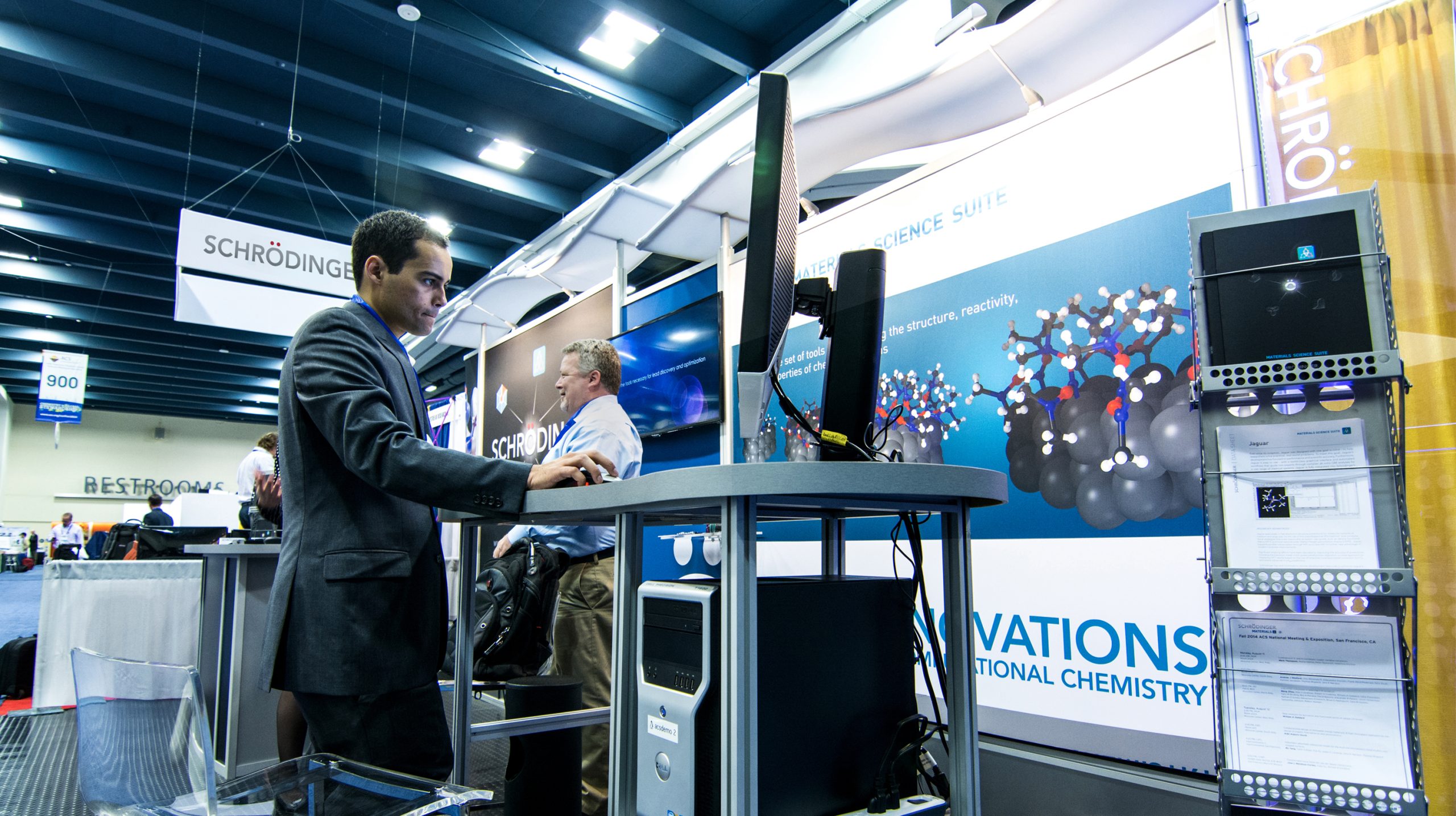 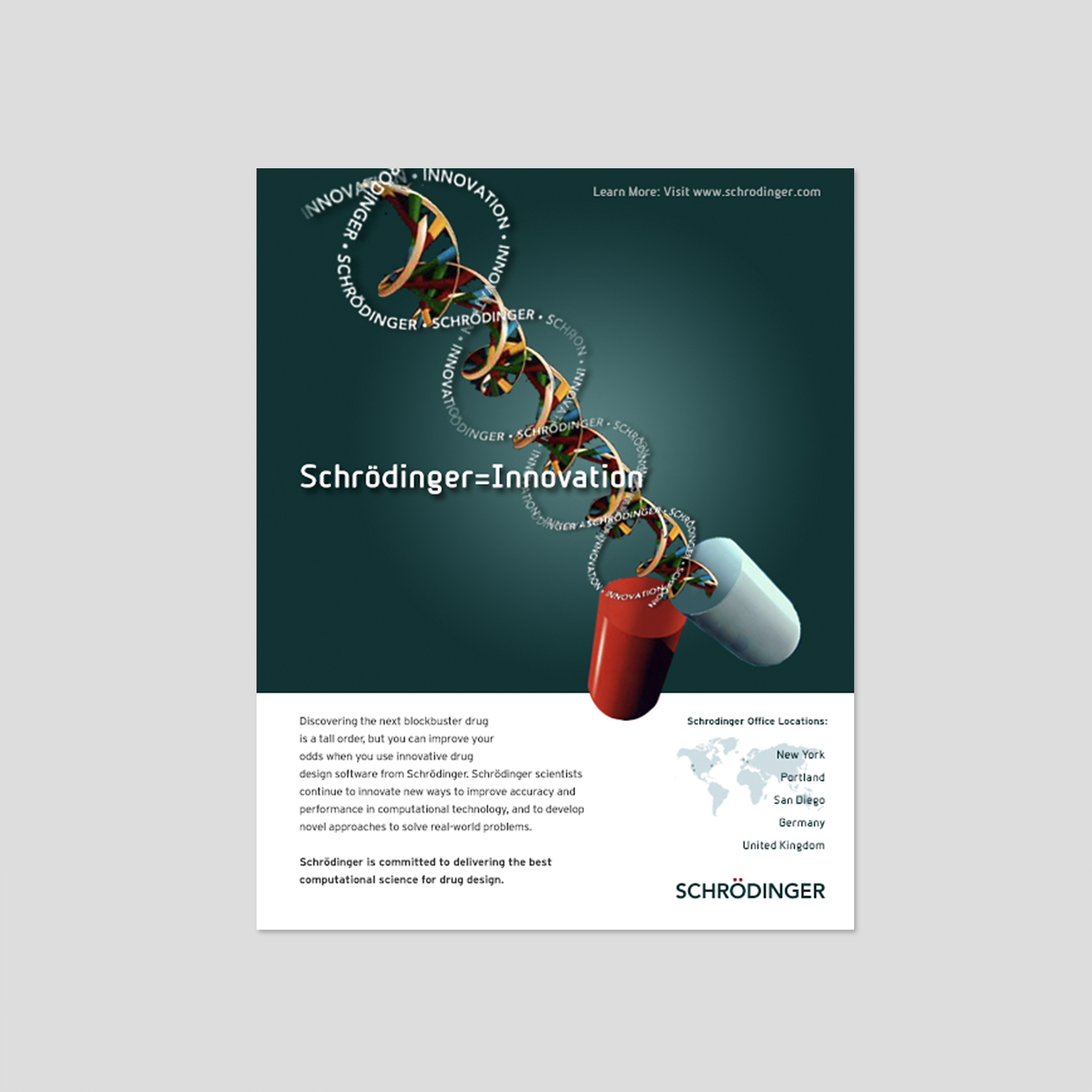 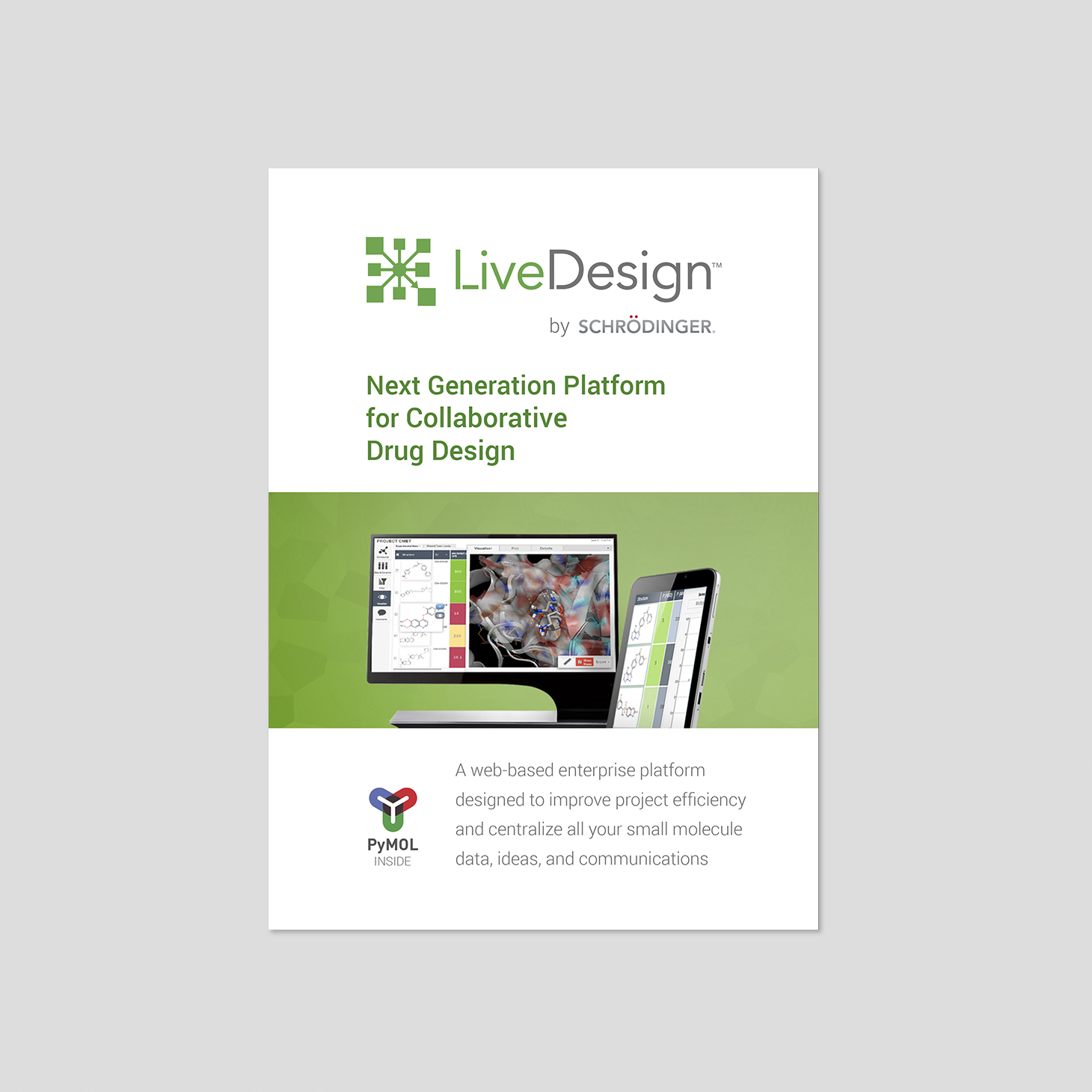 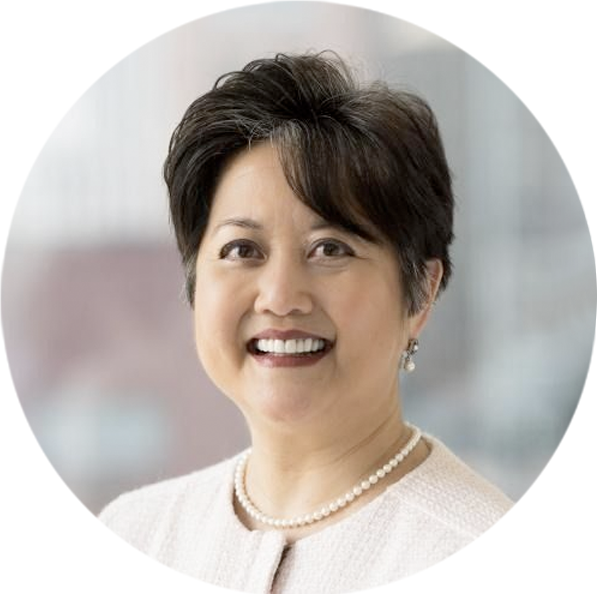